Skip to content
Posted on February 22, 2018 by Richard Napier

The biggest addition to the Oracle Policy Modelling experience in this new version is the concept of dynamically (or almost) retrieval of lists of values from rules. I’ll give you an example that you might be familiar with. You have written rules that deal with an attribute, of type Text, and you have referenced it several times with different values, perhaps as a condition to some conclusion. And now you want to add it to an interview. At some point you will find yourself copying and pasting the values in your Word document into a Value List or a plain old List of values in the Interview Screen.

Well, not any more. The video in the next paragraph shows off the new functionality, whereby the modeler can retrieve the values at the click of a button and add them to a screen, or of course use the existing functionality to turn them into a Value List. The video goes on to demonstrate what happens when you go back and edit the rules in the Word document, and what happens when you change the Control type – for example from Drop Down to Fixed List and so on.

The example uses a fictitious restaurant deciding the correct level of spices to be added to their sauce, depending on the customer selection. 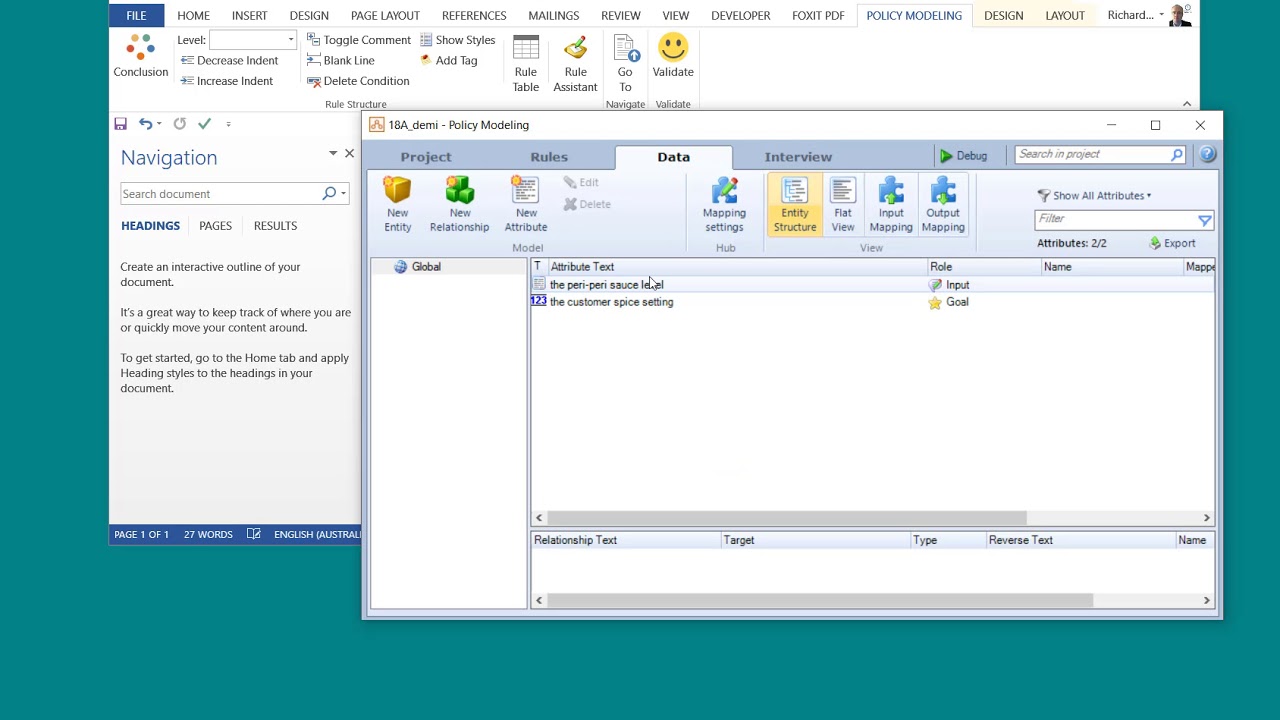 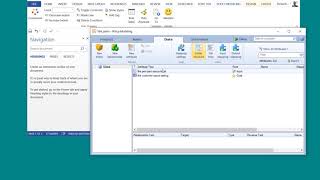 That concludes our post Whats New in Oracle Policy Automation 18A #1, in the next post we will look at some improvements to the REST API (which we looked at in earlier posts) to enhance user lifecycle management.

This site uses Akismet to reduce spam. Learn how your comment data is processed.

One Question (you can optionally enter a prize draw to win a T-shirt, Hoodie and other goodies)